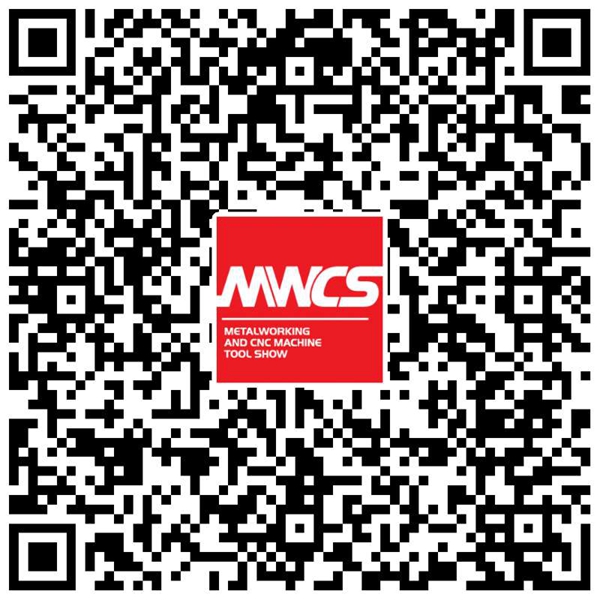 As two themed shows of the 20th China International Industry Fair (CIIF), Industrial Automation Show 2018 (IAS) and Metal Working and CNC Machine Tool Show 2018 (MWCS) rounded off at the National Convention and Exhibition Center (Shanghai) on 23 September. “At a time of the 40th anniversary of China’s Reform and Opening-up as well as the 20th edition of CIIF, IAS and MWCS this year ended with much success in terms of the exhibitor participation, exhibit quality and visitor feedback. ” said the organizer Gary Liu, Managing Director of Hannover Milano Fairs Shanghai Ltd.

Gary Liu noted since Hannover Milano Fairs Shanghai became an organizer of CIIF in 2006, it has been committed to introducing the world-leading manufacturing technology and Germany Industrie 4.0 to the exhibition. The two major events comprehensively showcased the latest intelligent solutions and technological achievements made in the automation and machine tool industries, providing a high-level commercial platform of connections for exhibitors and visitors to experience the international cutting-edge manufacturing and in-depth exchanges of industry trends.

As mentioned by Gary Liu, the focus of economic development in the 13th Five-Year Plan is on realization of the transformation of economic growth mode. As advanced manufacturing is the direction of transformation for traditional manufacturing, the development of high-tech industries such as electronic information, bioengineering, new energy and new materials will open up new demands for precision, efficient and special CNC machine tools. After decades of development, the CNC machine tool industry of China has already had a foundation for transformation and huge potential for development. It is just like the market potential presented by the MWCS 2018.

According to the 2018-2023 Report on Chinese CNC Machine Tool Industry’s Market Demand Forecast and Analysis of Investment Strategic Planning published by Prospect Industrial Research Institute, China’s CNC machine tools will remain a growth rate of 10-12% in 2018-2023 due to technological development, gradual recovery of the downstream market and other factors. By 2023, the market size of China’s CNC machine tool industry will exceed RMB500 billion yuan. Gary Liu added that MWCS would always capture the development trend of related industries and the platform of technical exchanges and industrial cooperation built by it will also open up a shortcut for China’s high-end machine tools to accelerate the pace of going global.

In parallel with two shows, 35 summits and technical exchange activities were organized and 112 buyer groups from user industries such as engineering machinery, agricultural machinery, packaging machinery, animal husbandry machinery, automobile panels, chassis and cabinets, aerospace, rail transit, pipeline and air conditioning, elevator equipment, and electronic products were invited. According to the organizer, the next edition will be held at the National Convention and Exhibition Center (Shanghai) in September 2019.